Get to Know The Birds of Indonesia

Home » Get to Know The Birds of Indonesia
Published on November 4, 2022 | Activities, Animal, Animals, Conservation, Nature

Indonesia is famous for its highest levels of biological diversity in the world. Often known as a home for many species, Indonesia also have so many native beautiful birds.

Sadly, most of these birds is close to extinction due to illegal hunting and poaching. Thus, we have to learn about these starling so we can be more aware of protecting their population.

Belong to Family Sturnidae, Pied Myna is a birds native to Java and Bali, Indonesia. Often called as Jalak Suren by locals, they have plumage which is black and white with a black collar.

According to IUCN Red List, this myna categorize as Critically Endangered and now feared to be extinct in the wild. This happened probably due to poaching and mass collection for the illegal wildlife trade. 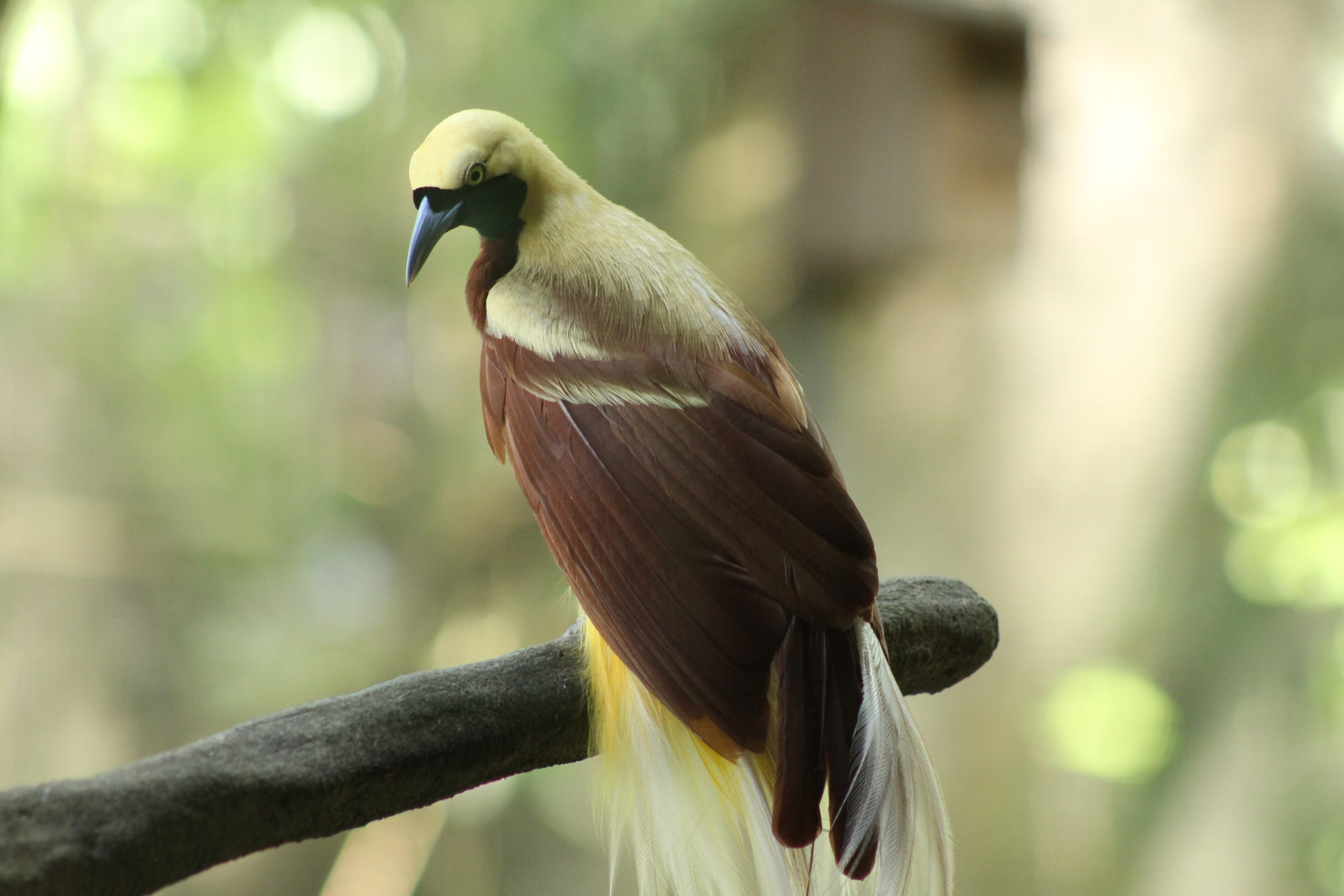 The next Indonesia birds which native to Irian Jaya is The Lesser bird of Paradise or Cendrawasih. Have medium size up to 32 cm long, maroon-brown with a yellow crown and brownish-yellow upper back.

Widespread and common throughout its large range, the lesser bird-of-paradise have Least Concern status on the IUCN Red List.

The Bali Myna, locally known as Curik Bali or Bali Starling can be found in the northwest of Bali island. They are easily recognize by clear white, with a long drooping crest, blue bare skin around the eyes. Having a Critically Endangered status according to IUCN Red List, it is cause due to deforestation, poaching and illegal trading.

Hence, Bali Safari Park has taken the initiative and has successfully rehabilitated the starling under a conservation program. Now, there are approximately about more than 200 individuals remain in the world.

Inhabits tropical evergreen forests in Sumatra, Java and Borneo, they known to their distinctive blue-black band on its lower throat sac. 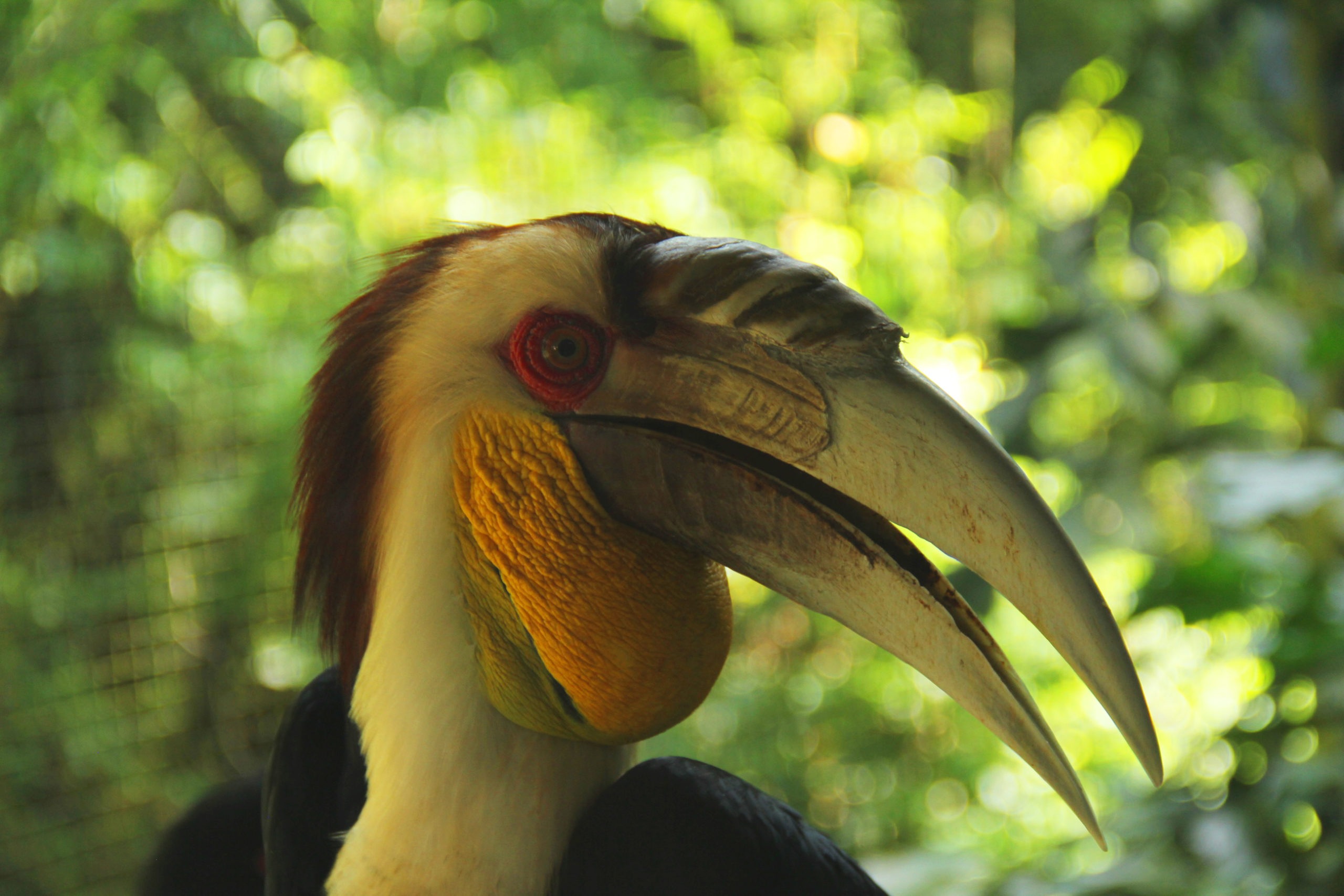 These birds are in threatening due to hunting, habitat fragmentation and deforestation. They have Vulnerable status on the IUCN Red List, as the global population is estimate to decrease due to these threats.

Bali Safari Park is a dedicated proponent in the conservation of endangered species all around the world. That includes the majestic birds listed, and many other species as well. Feel free to see them up close while you stay at Bali Safari Hotel!