Fun Facts about Lion, King of the Jungle 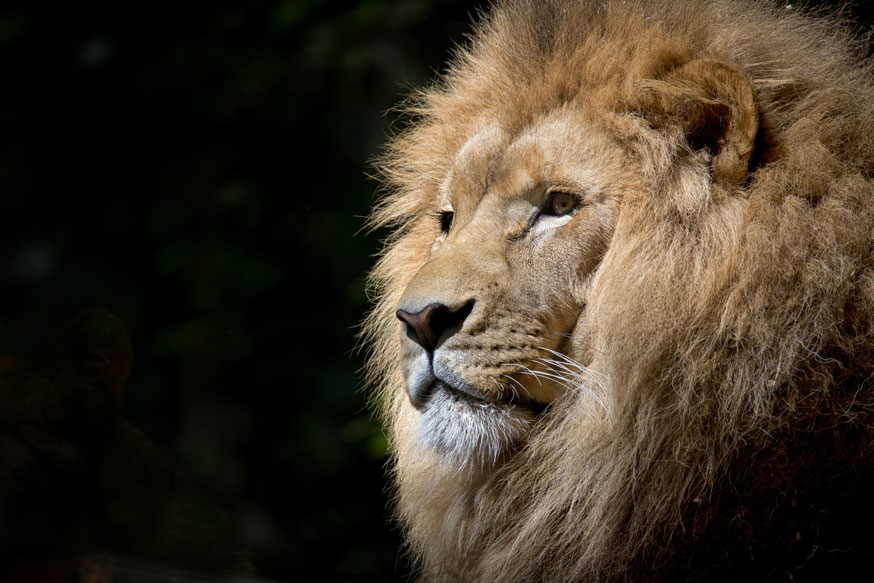 When you are staying at our lodge, there are many wild animals that you can observe from the distance. One of them is lion or Panthera leo. Here, you can meet African Lion from our Tsavo Lion Restaurant.

Now, let us tell you more about fun facts of lion that you might never know before. Let’s strolling around!

A group, or pride, can be up to 30 lions, depending on how much food and water is available. Female lions are the main hunters. While they’re out looking for food, the males guard the pride’s territory and their young.

Have you ever heard when the lion is roaring? You can easily hear that lion roar when you’re staying overnight in our Mara River Safari Lodge. Both male and female lions roar. They usually start off with a few long, deep roars followed by shorter, faster ones. Lions also make other noises. They meow, hiss and snarl, like domestic cats, but louder.

Lions are famous for their sonorous roar but have other forms of communication as well, mostly used to mark territory. They spread their scent by rubbing their muzzle on tufts of grass or shrubs, and they rake the earth with their hind paws, as the paws have scent glands, too. Adult males also spray urine as a message. 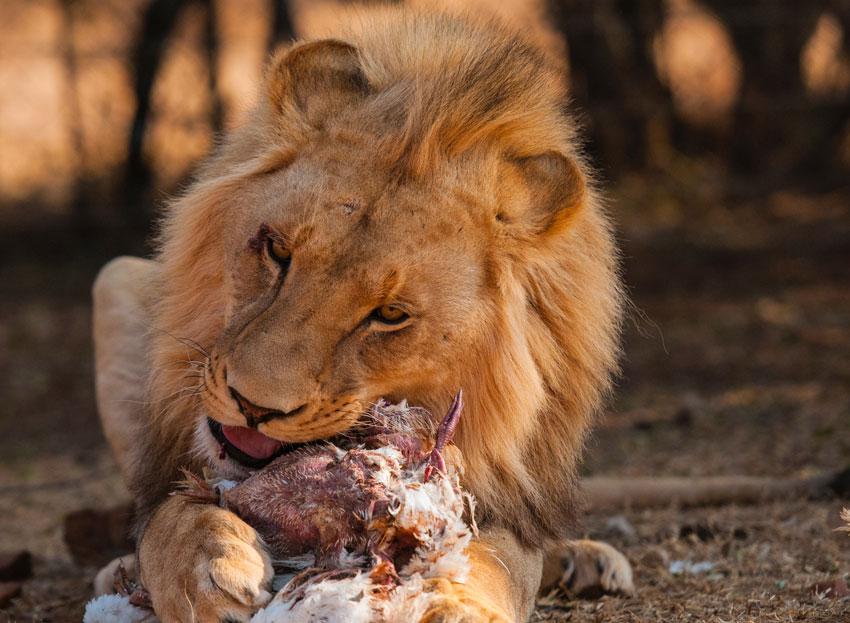 Lions may be the kings and queens on the jungle scene, but they’re also pretty lazy. Did you know that lions sleep 18 to 20 hours a day? But it’s understandable because lion habitats are hot, and hunting big prey requires tons of energy.

Those are fun facts about lion that you should know. Let’s find them here in our park.