When it comes to the conservation of wildlife, it’s accurate to say that it falls upon the responsibility of everyone to make it a reality. Each one of us has the capacity to contribute to conserving and preserving wildlife, no matter how small the effort is. Not to sound like a cliché, but if each one of us made a small contribution to conserving wildlife and our environment, the combined effort really would make a difference. 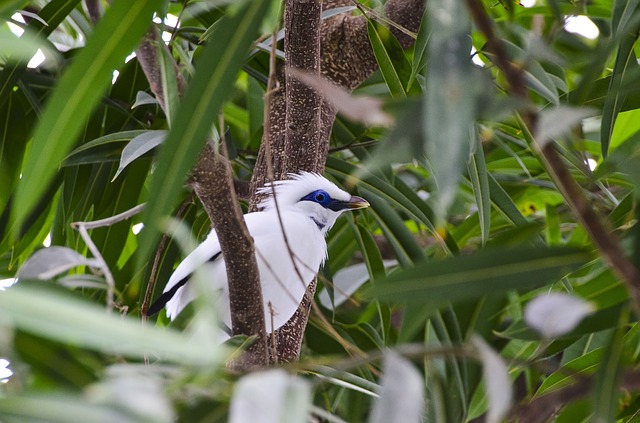 You’ve probably seen the headlines, or social media – habitat loss and deforestation is a real thing. Many species face extinction from human development and expansion. We often forget that we share the same planet with other inhabitants and only think about our well-being rather than the animals around us. Within the last 100 years, we’ve noted the extinction of the Passenger Pigeon, Javan Tiger, Saudi Gazelle and, recently, our very own Bali Starling. Fortunately, Bali Safari Park has taken the initiative and conducted a comprehensive breeding program in an effort to bring the population back to healthy levels.

When an animal species goes extinct, it creates a chain of events in the ecosystem that can alter the food chain in certain environments. Whatever animal that went extinct has its own place and role in nature and its extinction may put another species in danger as well. 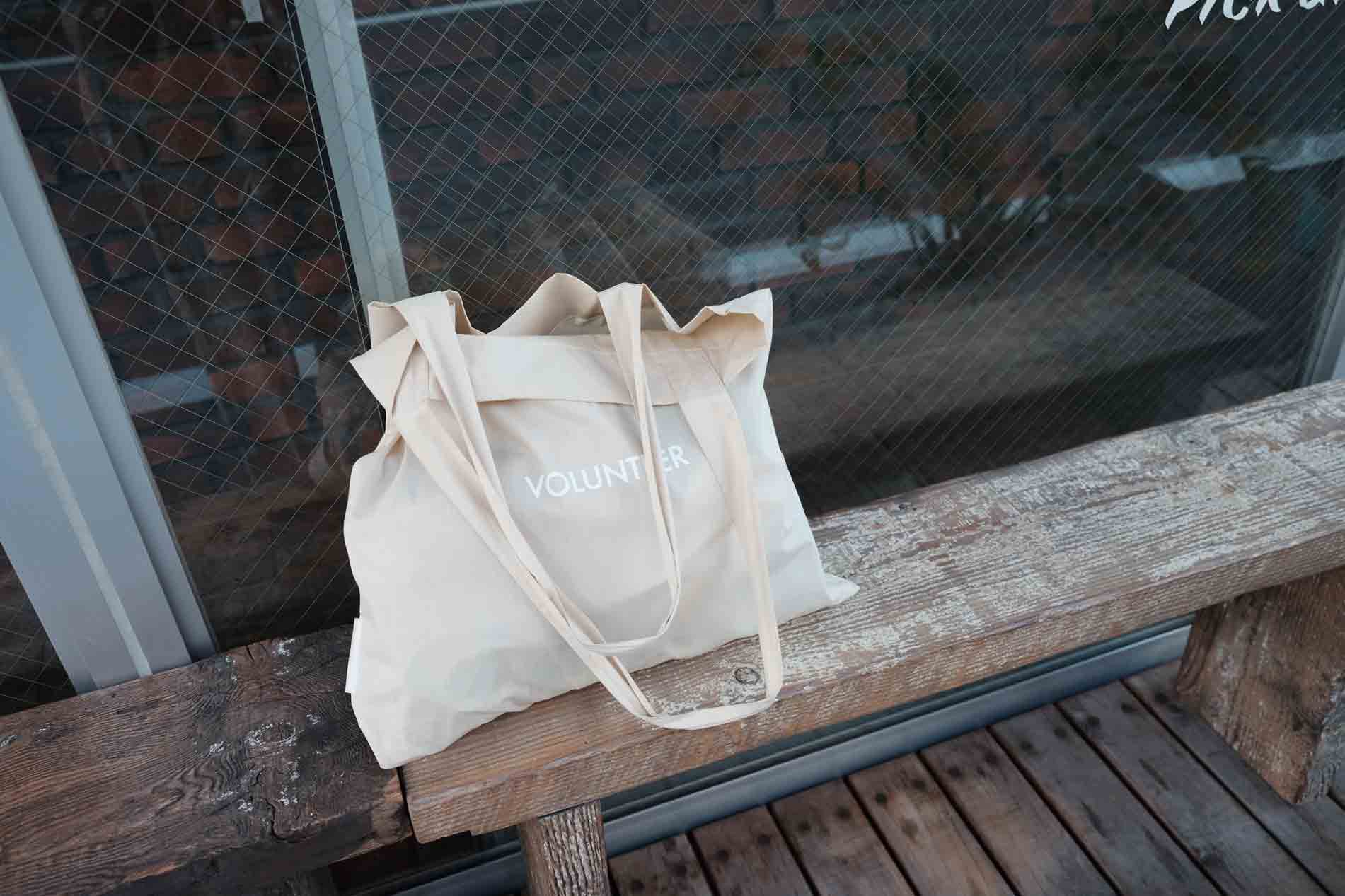 As we mentioned before, each one of us has the capacity to make a difference. Small things such as using reusable bags, metal straws and recycling your waste, can go a long way to preserving wildlife. In fact, even Bali has joined the force by implementing a plastic ban this year in 2019.

Learn how you can get involved or learn more about the conservation programs at Bali Safari Park.