What is behind Bali Agung Show? 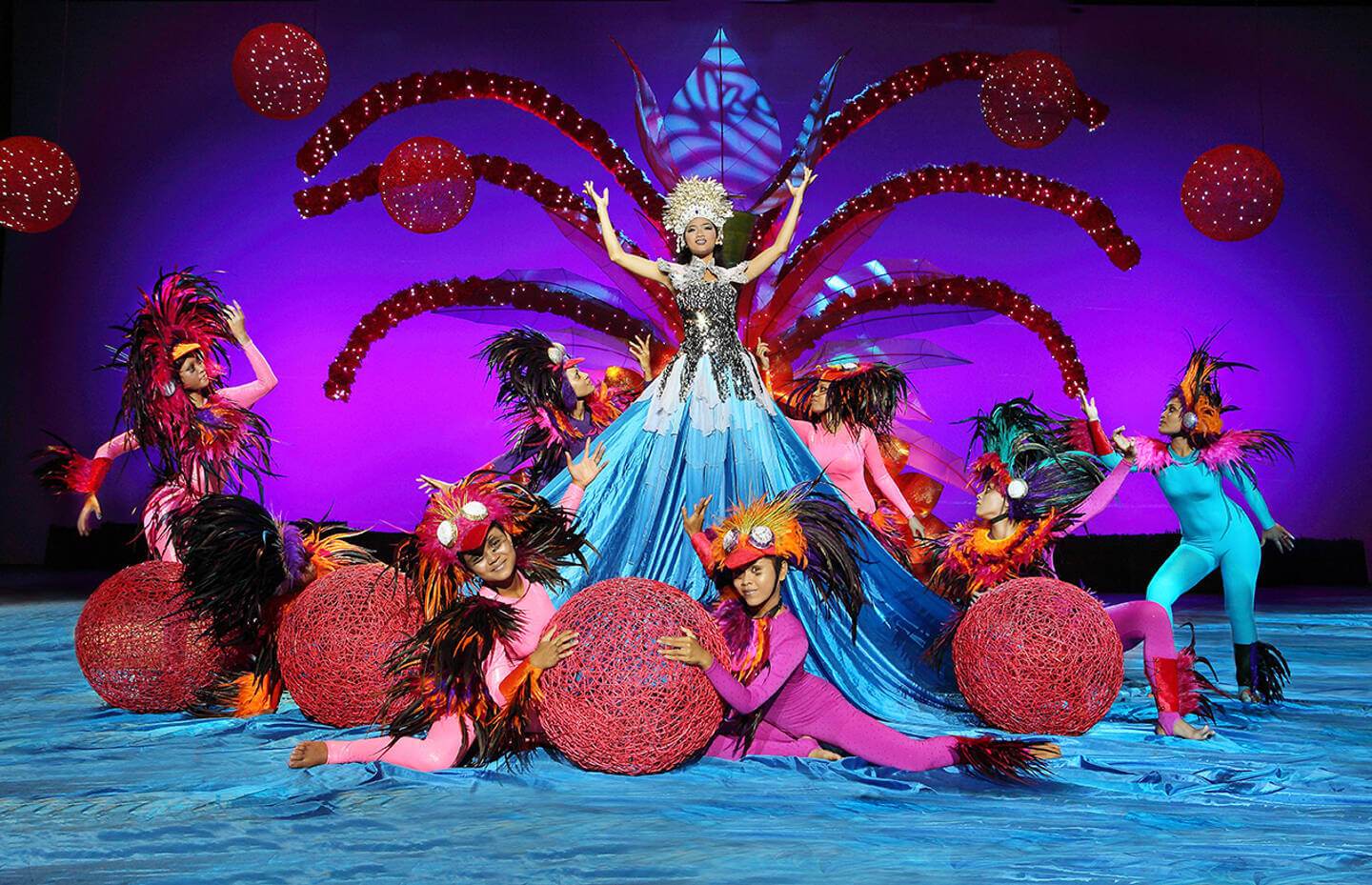 Bali Agung show is one of the most spectacular shows in our park. Conducted indoor in a huge comfy auditorium, this shows displays a harmonic combination among the dancers, musicians, animals, and many more.

This show actually fuses the old classical Balinese story with modern audio, lighting, and set up to make it exceptional. Are you exciting there, aren’t you? Just let us know here.

What is Bali Agung all about? 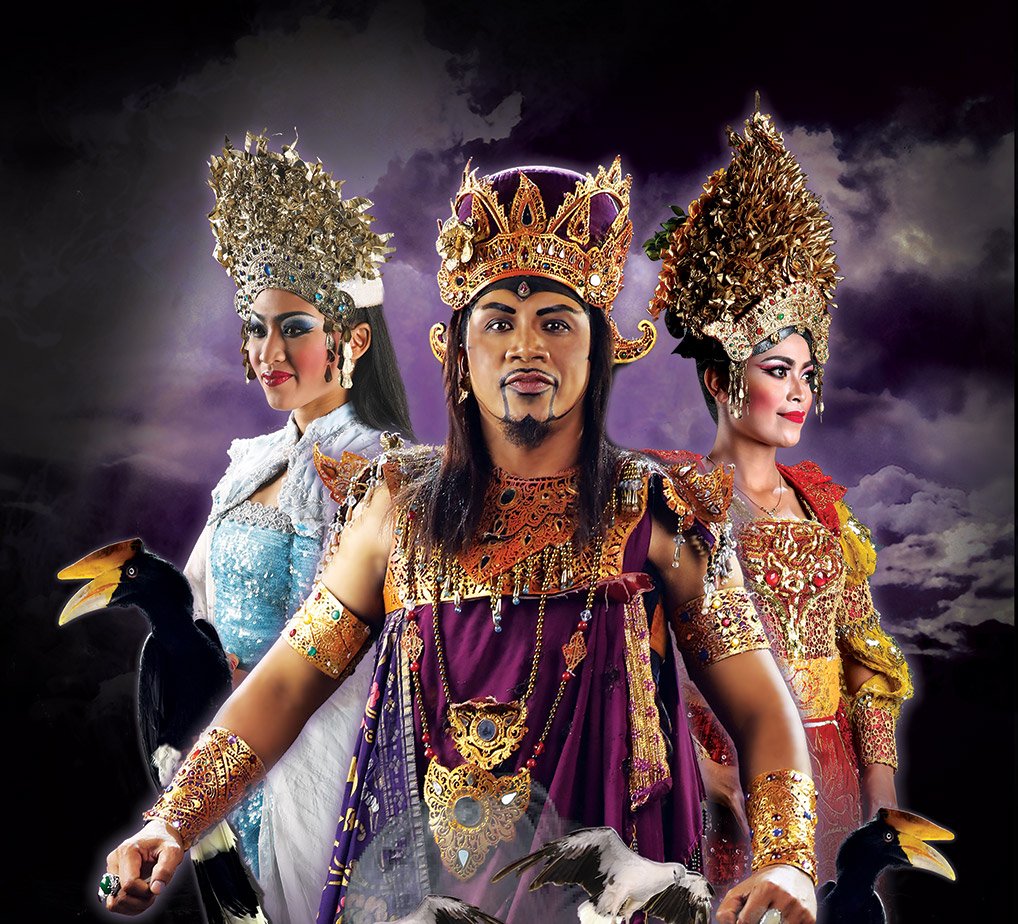 Bali Agung Show tells a story about King of Bali in 12th century, Sri Jaya Pangus, and a lady from China named Kang Ching Wie. At that time, there were many merchants sailed from China and come to Bali to sell their goods. It is here where Jaya Pangus met his beloved one, Kang Ching Wie. Their meeting has a big impact toward the Balinese culture until now. One of the results of that acculturation is Barong Landung.

Barong Landung is a pair giant human puppet almost three meters high, one figure is a man in black face, and the other is a beautiful princess in white face. Balinese Hinduism believes that the Barong Landung is the replica of King Jaya Pangus and his wife Kang Cing Wie from China.

Proper for All Ages

Even though Bali Agung Show talks about the love story of Jaya Pangus and Kang Ching Wie, however this show is still proper to be consumed by children. There are many cultural values from Balinese people that conveyed here. For instance, where there are kids playing traditional games in the village with their friends, kids who listen a story from their while dad playing the puppet, and many more. There are also some animals like elephants and birds expressing that animals have always been a good company for human.

That is a short glance about our spectacular and magical show of Bali Agung. Hence you visit or stay at our lodge here, don’t forget to include Bali Agung into your wonderful holiday.

For any further information about Bali Agung, please stay in touch with us here.