Fun Facts About The Serval Cat

Mara River Safari Lodge has always something new for you. This time, we present you with another African-things animal in our park. It’s a Serval Cat! Have you heard about this animal before? Let’s check this out! For some people, it may be a little bit stranger when they hear about this animal for the first time. Here, we introduce to you, the African wild cat, the Serval Cat.

Native to African grasslands, these wild cats are easily discovered in open grasslands to savanna forests. Included the animal that depends on flowing water with tall grass and reeds, the serval cat avoids settling in semi-deserts and other dry areas. 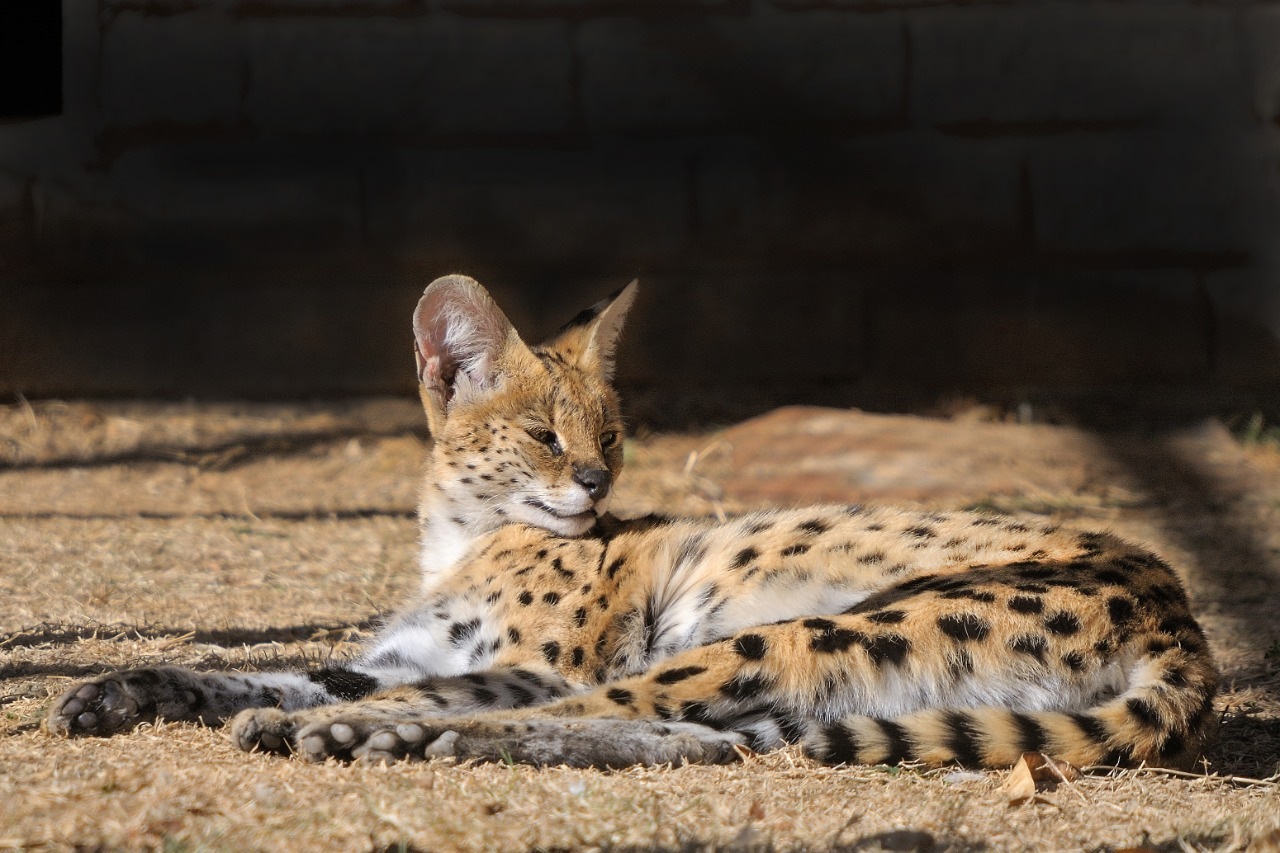 The Most Successful Cat Hunter

One unique fact about this cat is that they are being the most successful hunters of all cat species! These little cats are able to make a kill 50% of the time. Whereas lions and leopards are only successful in taking down prey 3 or 4 times in every 10 attempts. They are crepuscular – which means they hunt at dusk, and may also at night.

The pattern on Their Body to Camouflage

This cat can move easily due to its slim appearance. Their appearance is distinctive tawny fur covered with black spots and bands. This is essential for stalking prey and protective camouflage against larger predators.

Servals’ large ears use as much as their eyes, being a radar dish to locate the prey. They listen for the movement of animals in the grass before they pounce! 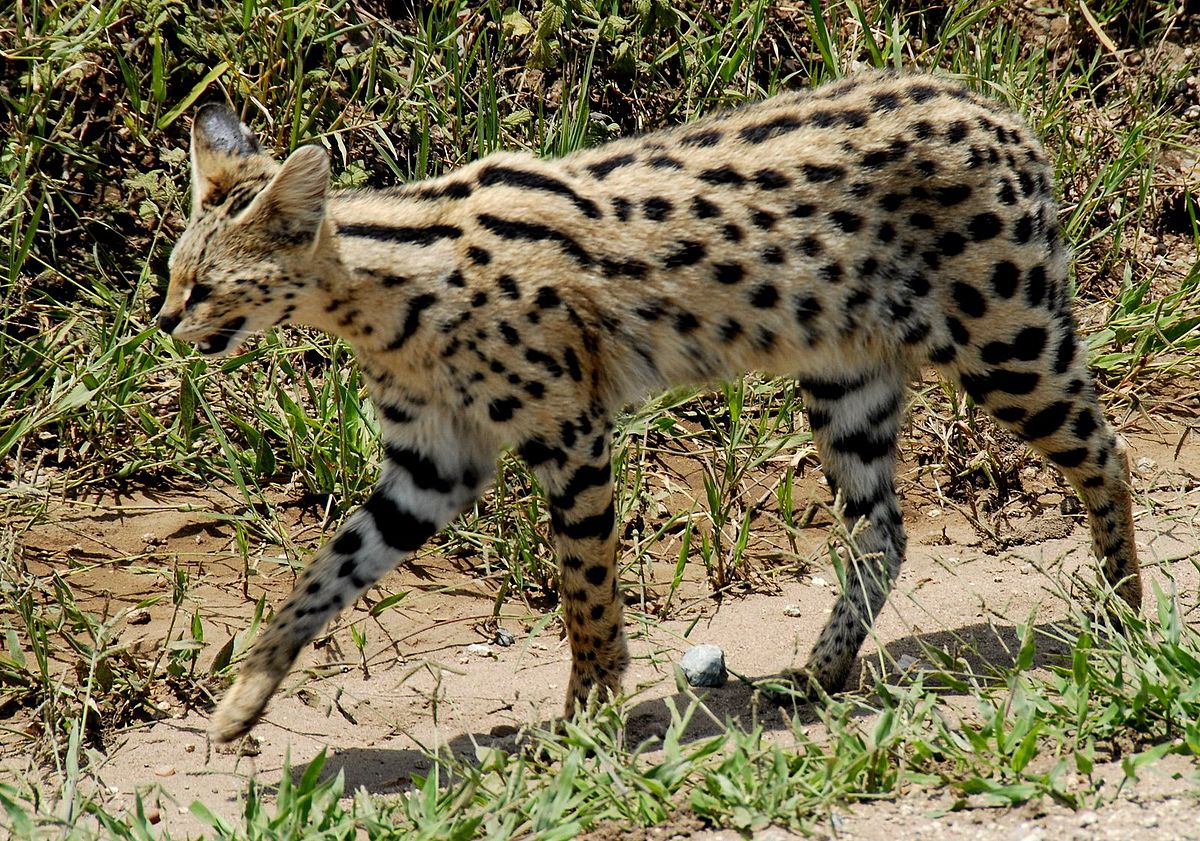 Servals have long, powerful legs that are important for jumping. They have been known to jump as high as 3.6 m (12 ft) to catch birds in mid-air!

Their longest legs and tail can grow up to 30cm. It can be easier to move and run to prey or save themselves from predators such as leopards.

Unfortunately, as with most carnivores, Serval Cat populations are at Least Concern according to IUCN Status.

They are not only suffering from loss of habitat but they are also destroyed when suspected of killing domestic fowl.

In our Park, you can visit the exhibition of Serval Cat in Ranthambore area. Hopefully, this new member can live longer so they can meet you for a long time! Get ready for a wild holiday with Bali Safari