In Ubud, there are plenty of museums and galleries offering various collections of Balinese art pieces from local and international artists. Most art enthusiasts wouldn’t want to miss a visit to Ubud when vacationing in Bali without visiting The Blanco Renaissance Museum.

Overlooking Campuhan river and rice fields, Blanco Museum is one of the most popular museum to visit in Ubud. This museum houses a fascinating collection of Antonio Blanco’s works throughout his life and career.

Born in Manila on September 15, 1911, Antonio Blanco is said to be the most famous and successful artist that has ever lived in Bali. During the Spanish-American war, both of his Spanish parents moved to Manila, giving birth to Blanco who continued his education there.

As an avid lover of arts and literature, it comes as no surprise that he is able to speak 6 different languages – Spanish, English, Tagalog, French, Indonesian and Balinese. After he completed his high school years, he pursued his education at the National Academy of Art in New York. 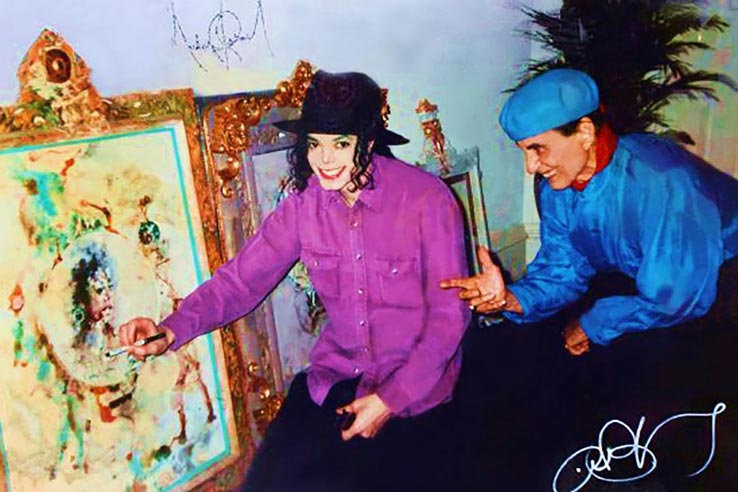 After traveling around the world, he finally arrived in Bali in 1952, calling the Island of The Gods his home. He was rewarded with a piece of land from the King of Ubud, where he built his home and art studio together with his wife, Ni Ronji, a Balinese dancer.

Blanco spent most of his life at home where he created stunning artworks, mostly focusing on his favorite subject – the female body. Not only is he well-known in Indonesia, he is also an internationally-recognized artist, who has successfully won many awards and also created high demand in international auctions.

Finally, he fulfilled his dream of turning his studio into a museum, immediately just before his death. His son, Mario, followed his path and become a painter. Now, public can see their artworks at the Blanco Renaissance Museum in Ubud.

From Mara River Safari Lodge, it will take you at least an hour before finally arriving at this artistic destination.