The Cassowary is usually considered to be the world’s most dangerous bird, at least where humans are concerned. But don’t take it as a nightmare – they’re fairly shy and peaceful if unprovoked. 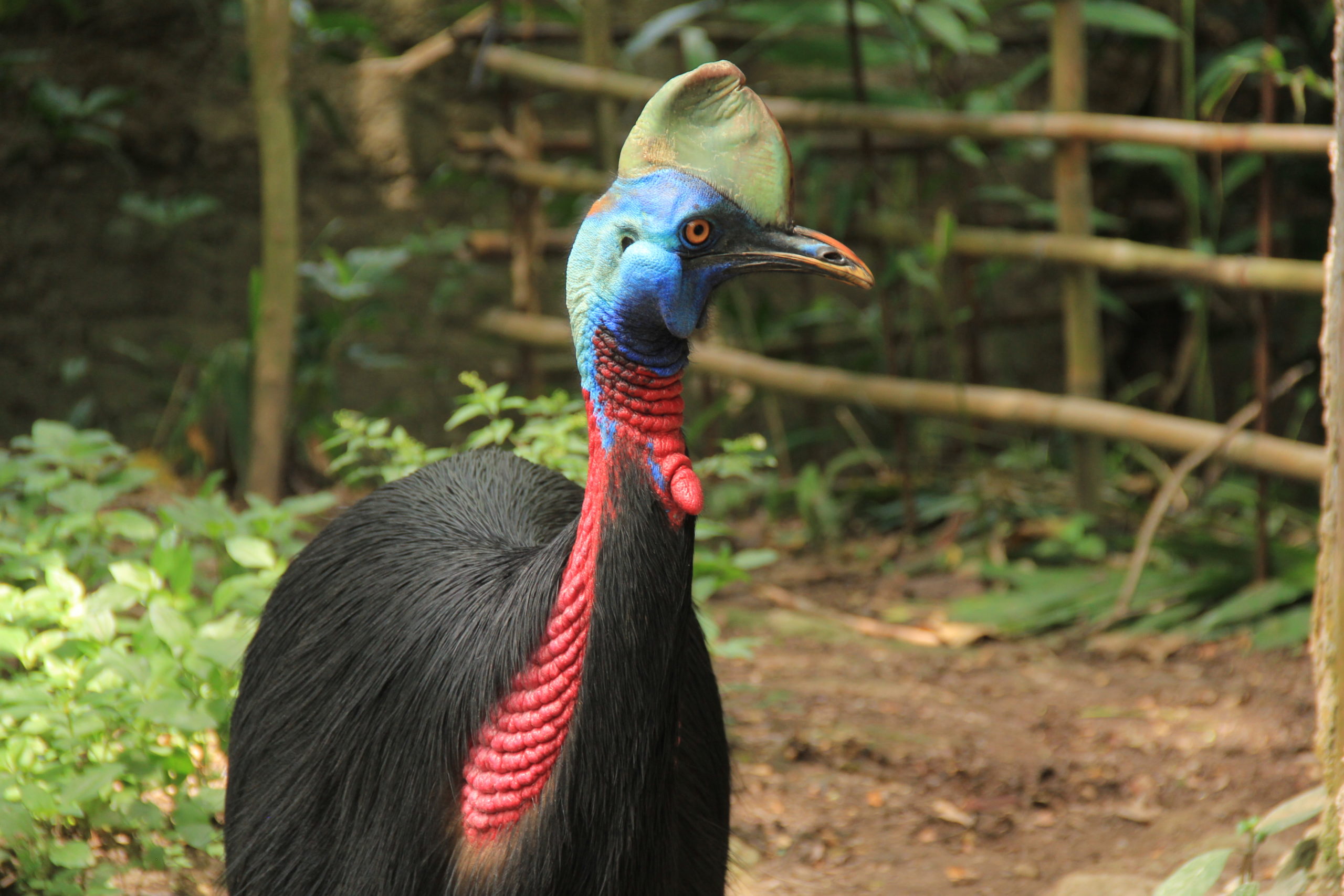 Being the third-tallest birds, Cassowary plays an important role in their tropical forest ecosystem. See more facts about these big birds through the article below! 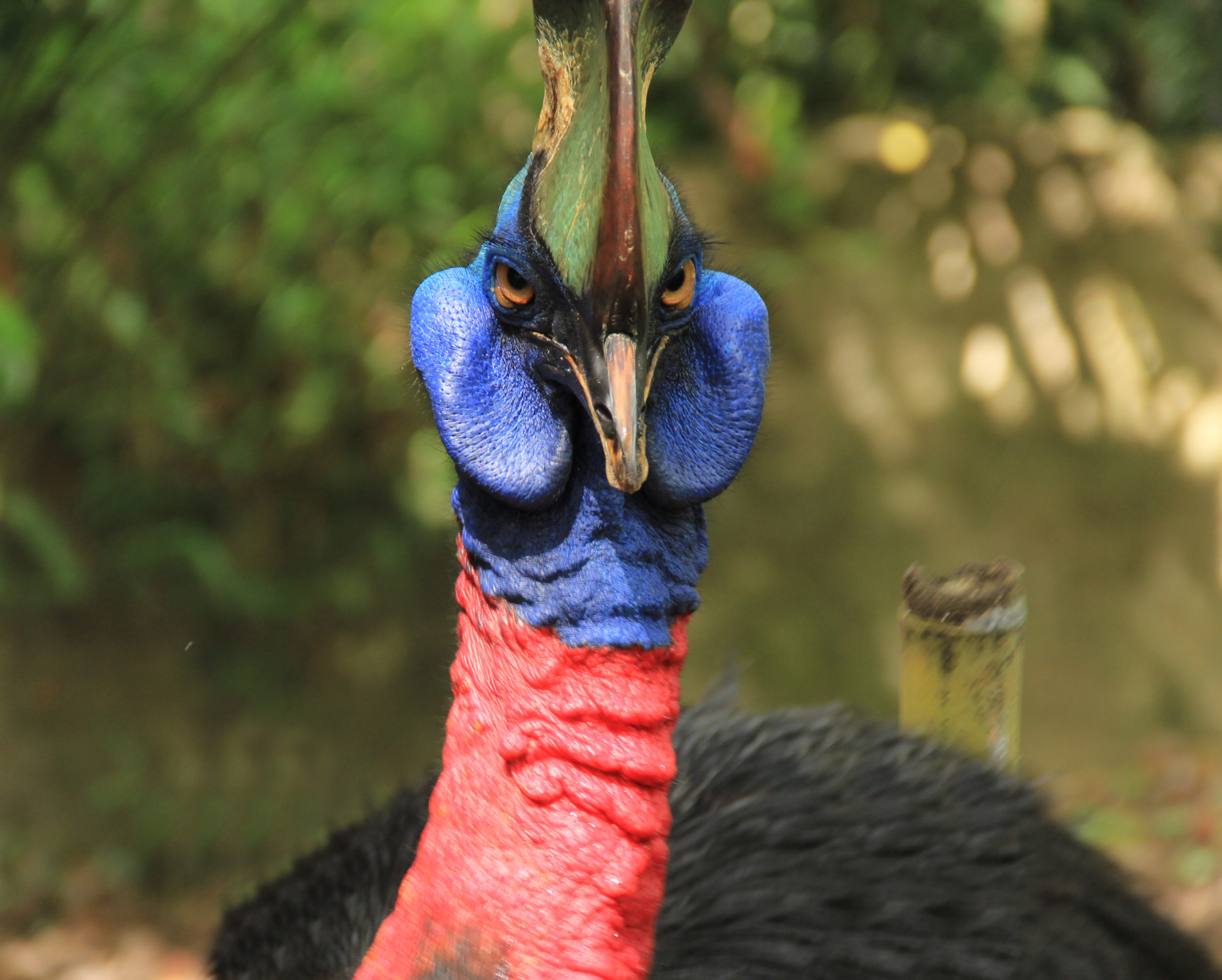 Its “Horn” Function is Still a Mystery

Weight up to 60kg with 1.8 meters high, they also have “horns” on their heads that can grow about 18 cm. But it is like no definite function, only a headgear made of keratin.

Despite being “empty”, this horn has almost the same density as its beak. The function of the horn is still debated. Many say this horn serves to attract the opposite sex, get rid of bushes, or as a means of communication.

The World’s Most Dangerous Bird

The cassowary has three toes with sharp claws on each foot. The claws on the middle finger can reach a length of 12 cm. These animals also have muscular legs that are capable of powerful kicks.

If they are provoked, the Cassowary will jump and attack with its claws, causing deadly internal injuries. In this case, these birds have never killed a human!

They are Descended from Dinosaurs Some have claimed the cassowary to look like a ‘giant prehistoric turkey’, but they are in fact descendants of dinosaurs.

Look like a combination of a turkey and an ostrich, their body features different colors and textures (from feathers to skin) – similar to dinosaurs!

Although they’re at Least Concern (LC) according to the IUCN Red List, we still need to preserve them. The decline in population is largely due to the loss of the habitat, which now only remains 20-25% in habitat.

Bali Safari makes an effort to protect and preserve the Cassowary in order to maintain a population of them. Join us and get involved in animal conservation, click here to book and get 10% OFF!